Total renovation and remodelling of an old town house, transforming a large open space into an intimate haven from the outside world.
‍
In 1932, designed by Gerrit Thomas Rietveld (1888-1964), brick-built and whitewashed block of four houses with the general characteristics of the Dutch contribution to the New Building from the period 1920-1940. Intended as a housing experiment for families with lower incomes.
‍
Two-storey flat covered with whitewashed load-bearing brick walls and wooden beams partly subterranean block on rectangular floor plan. The cellar space both internally and externally accessible via stairs.
‍
The idea of ​​the core house, the concentration of prefabricated spaces such as kitchen, hall, toilet, staircase is in this case partly realized in the form of a space accessible via the stairs halfway ground floor and floor, where housed bathroom and toilet.
‍
The house has been renovated with the idea to keep the basic principles of Rietveld intact: light, air and space. At the ground floor, the idea was to connect kitchen and living room, but to continue using two separate rooms. A wooden cabinet block has been placed in the wall between the kitchen and the living room.
‍
The use of natural, rich and light materials, such as light wood and white marble, makes the house elegant and sober, like Rietveld’s maneuver. 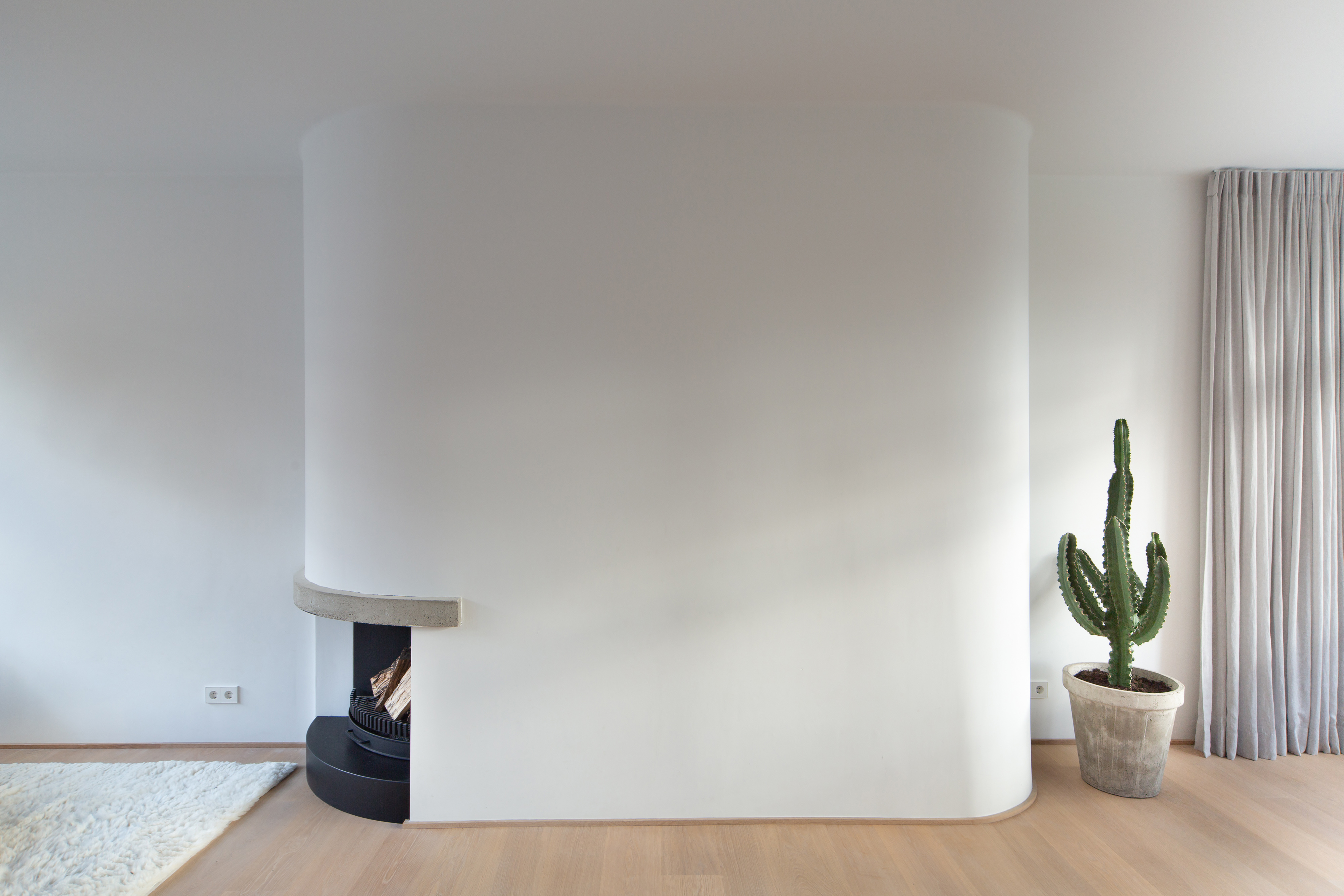 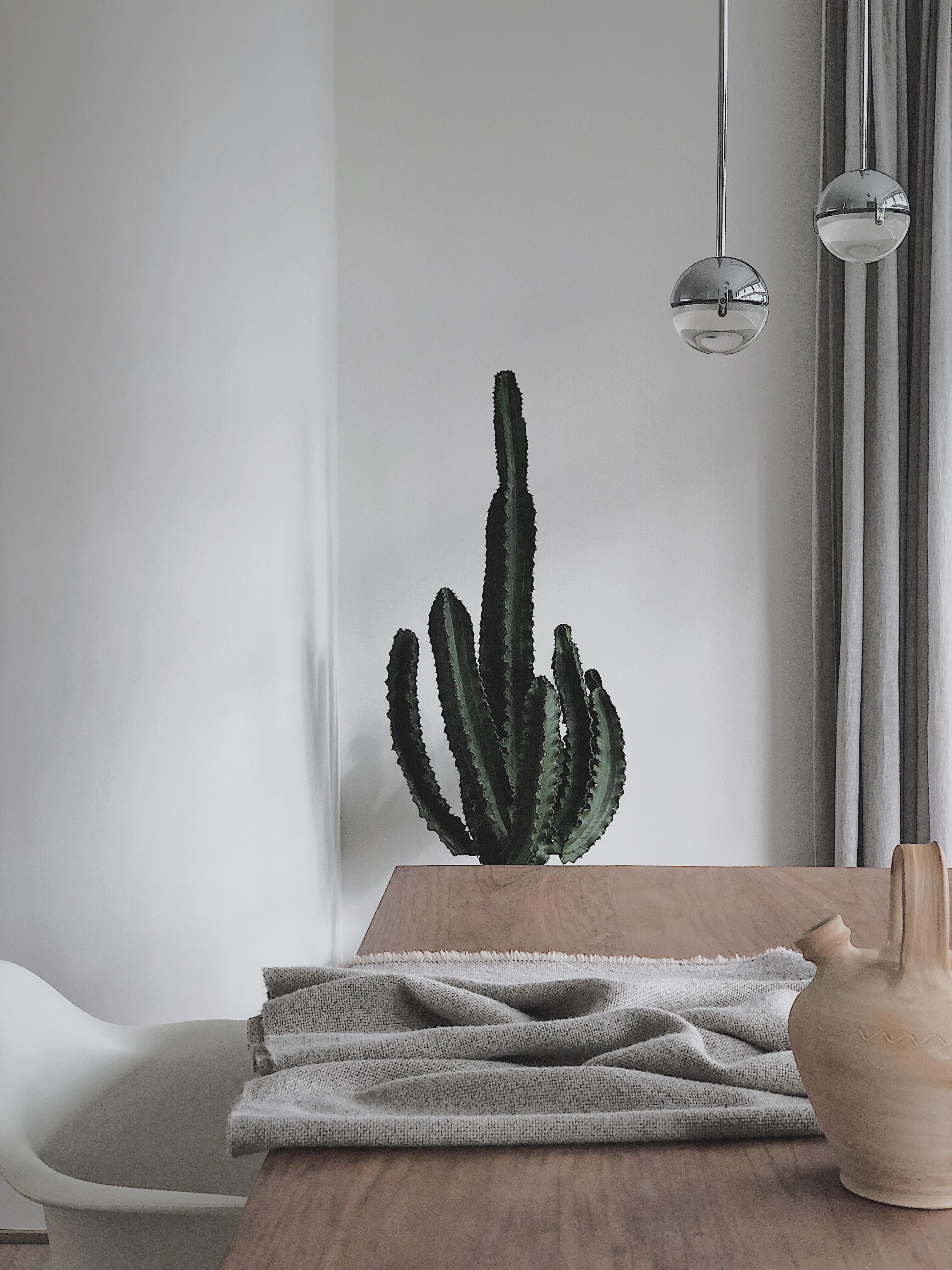 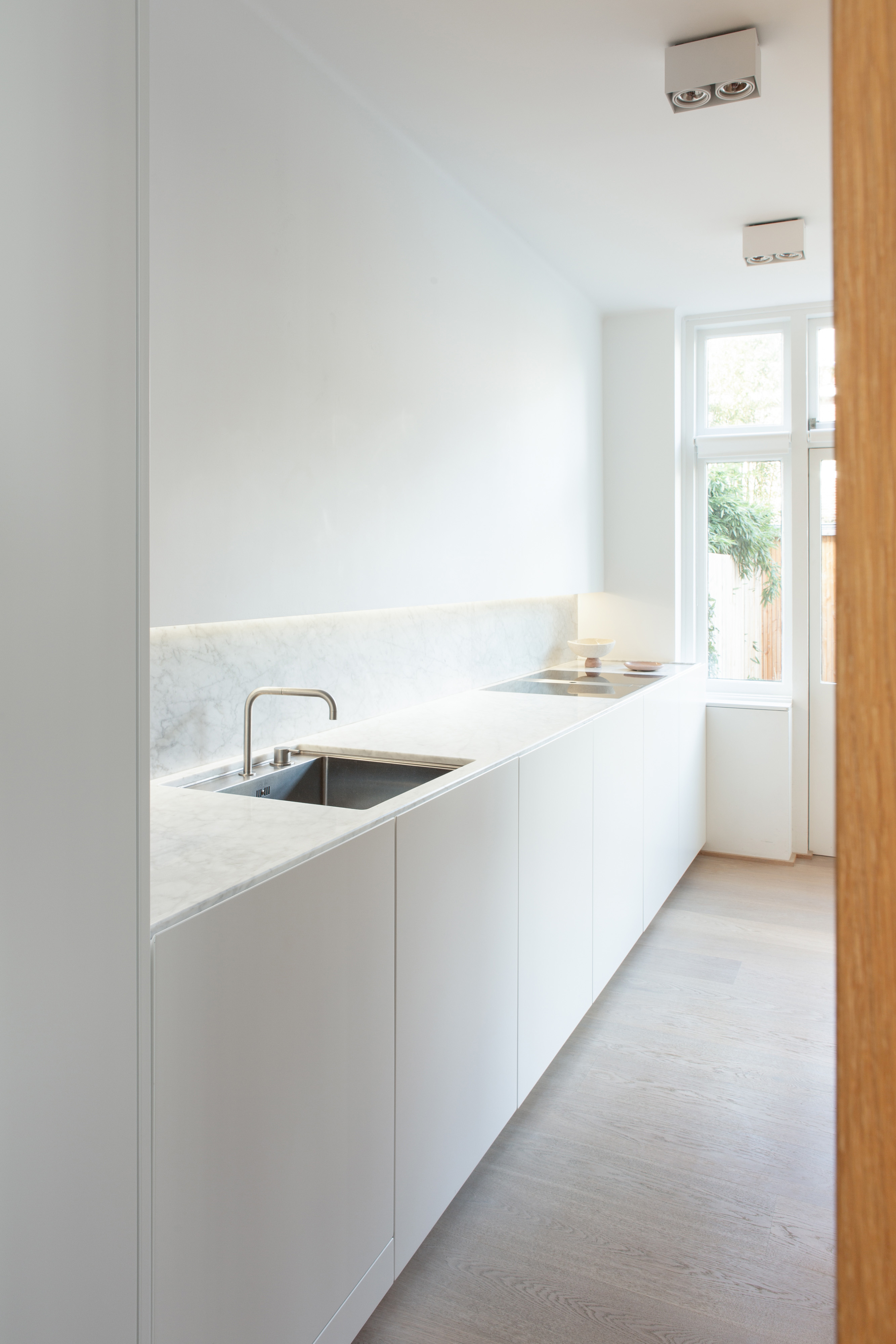 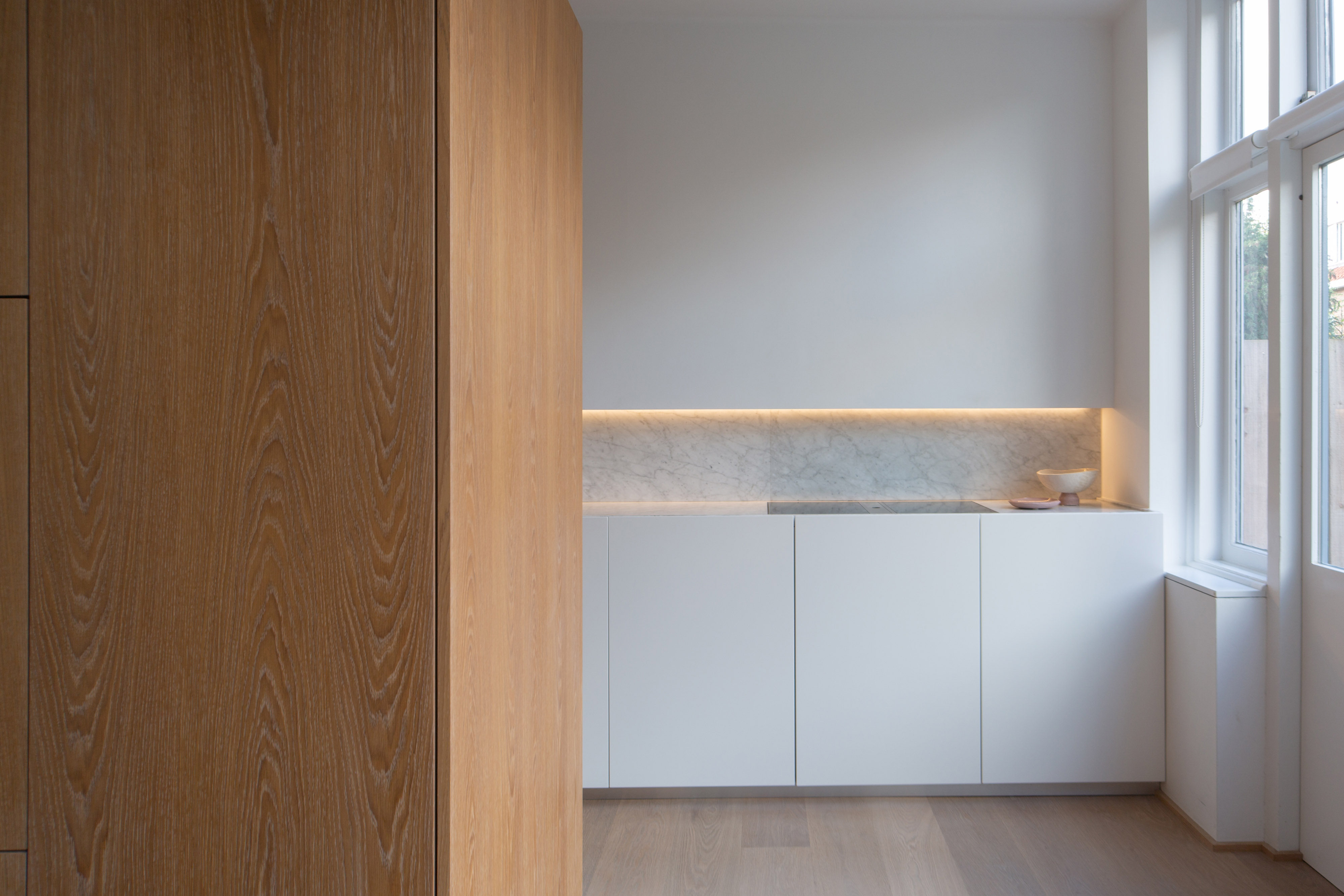 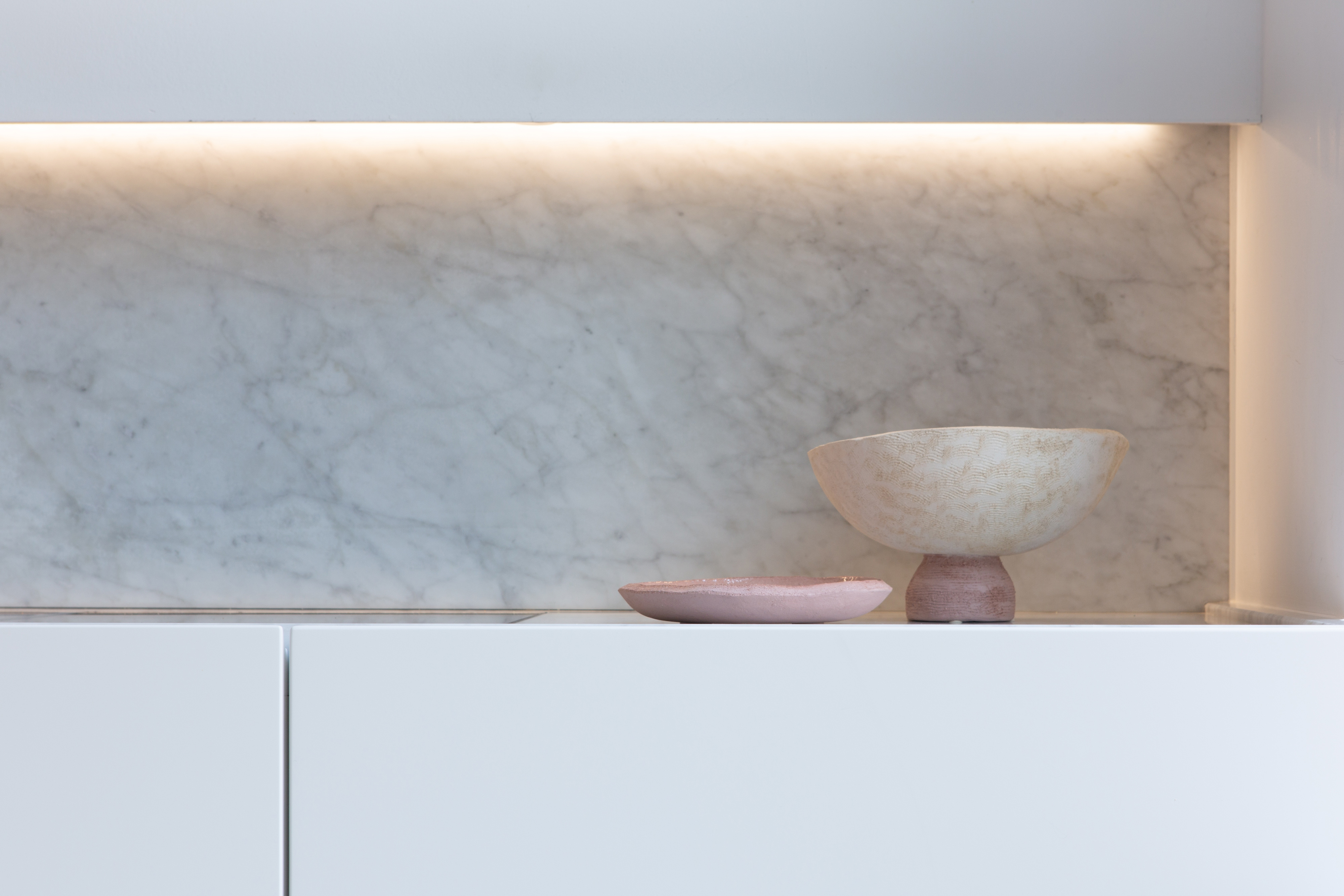 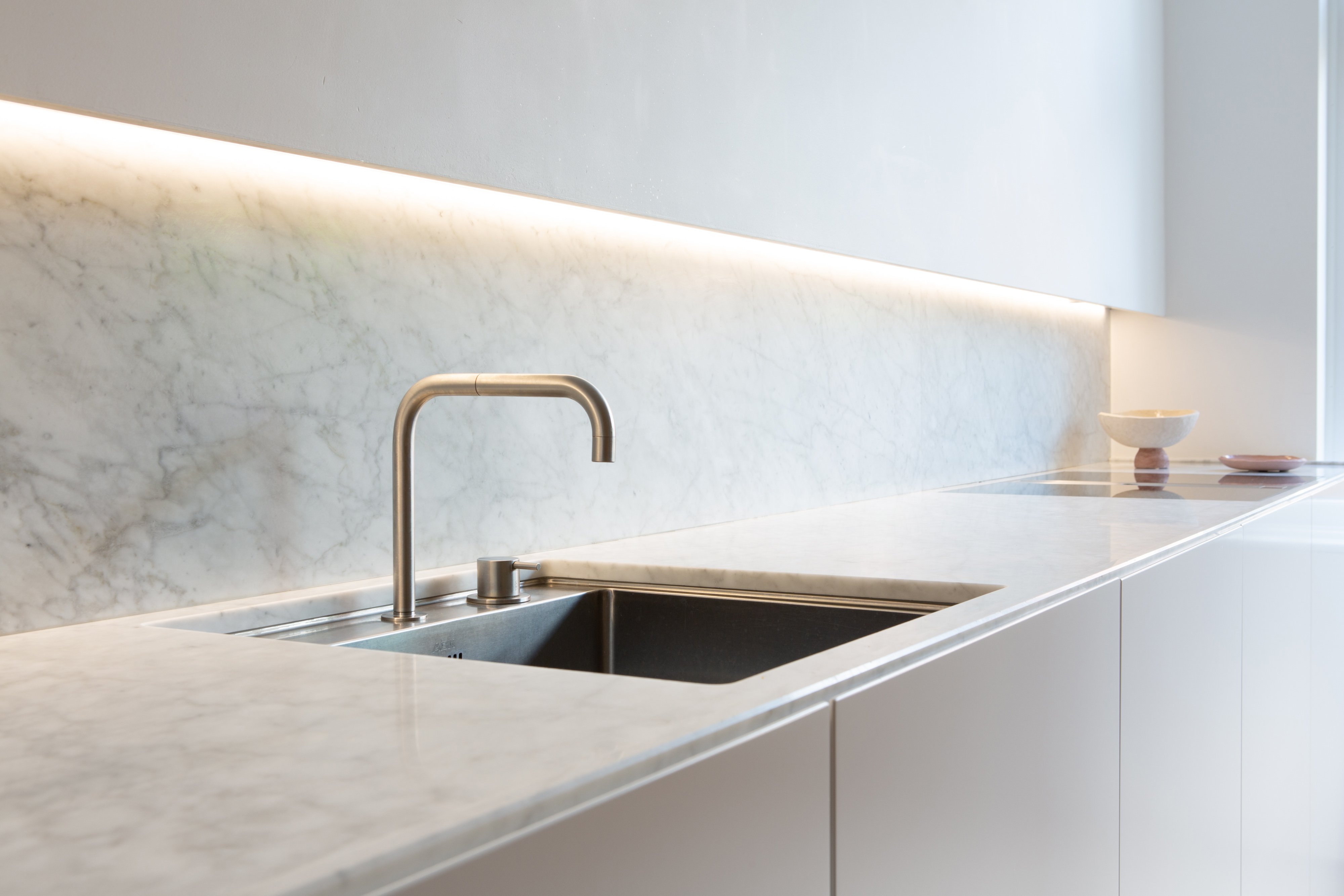 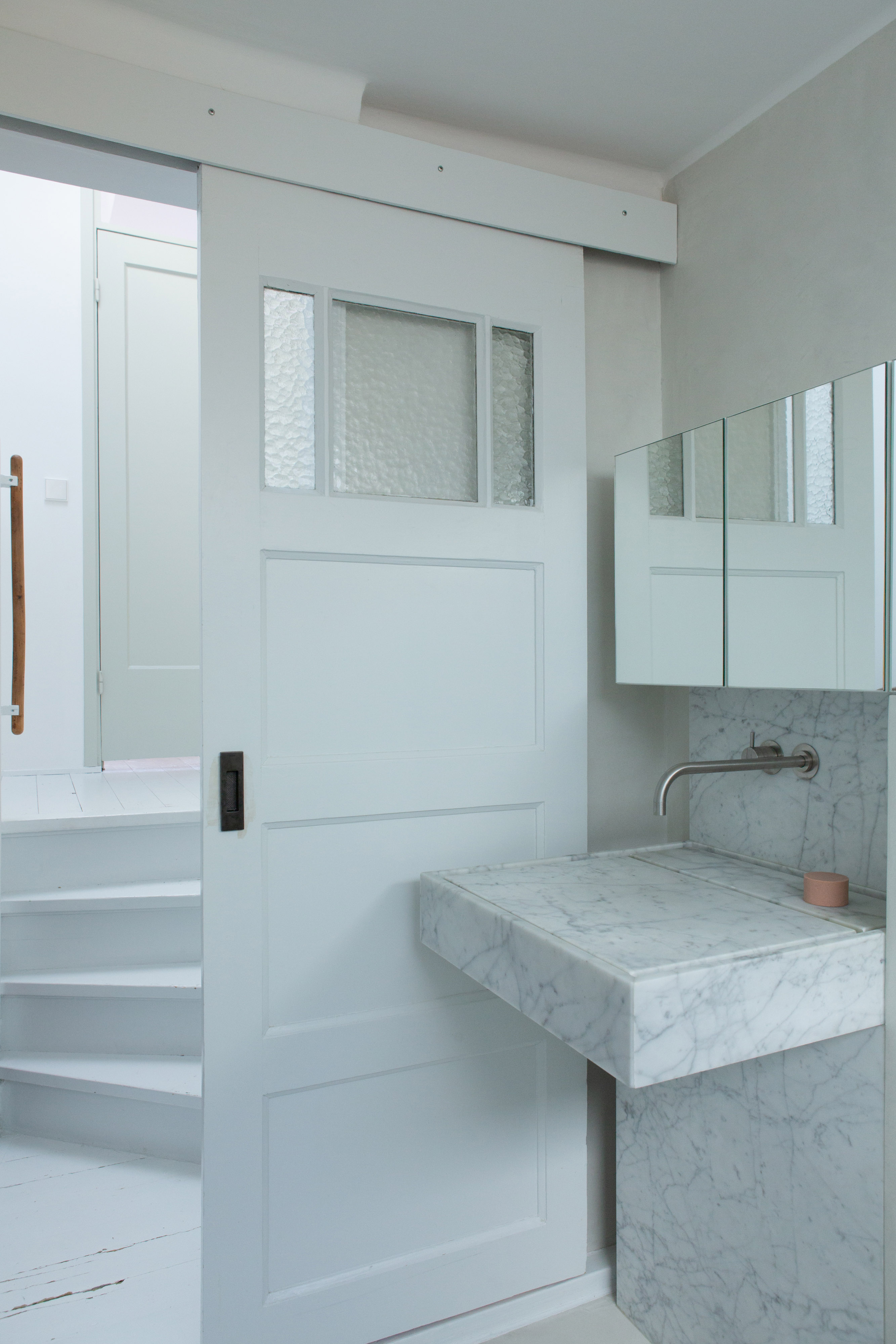 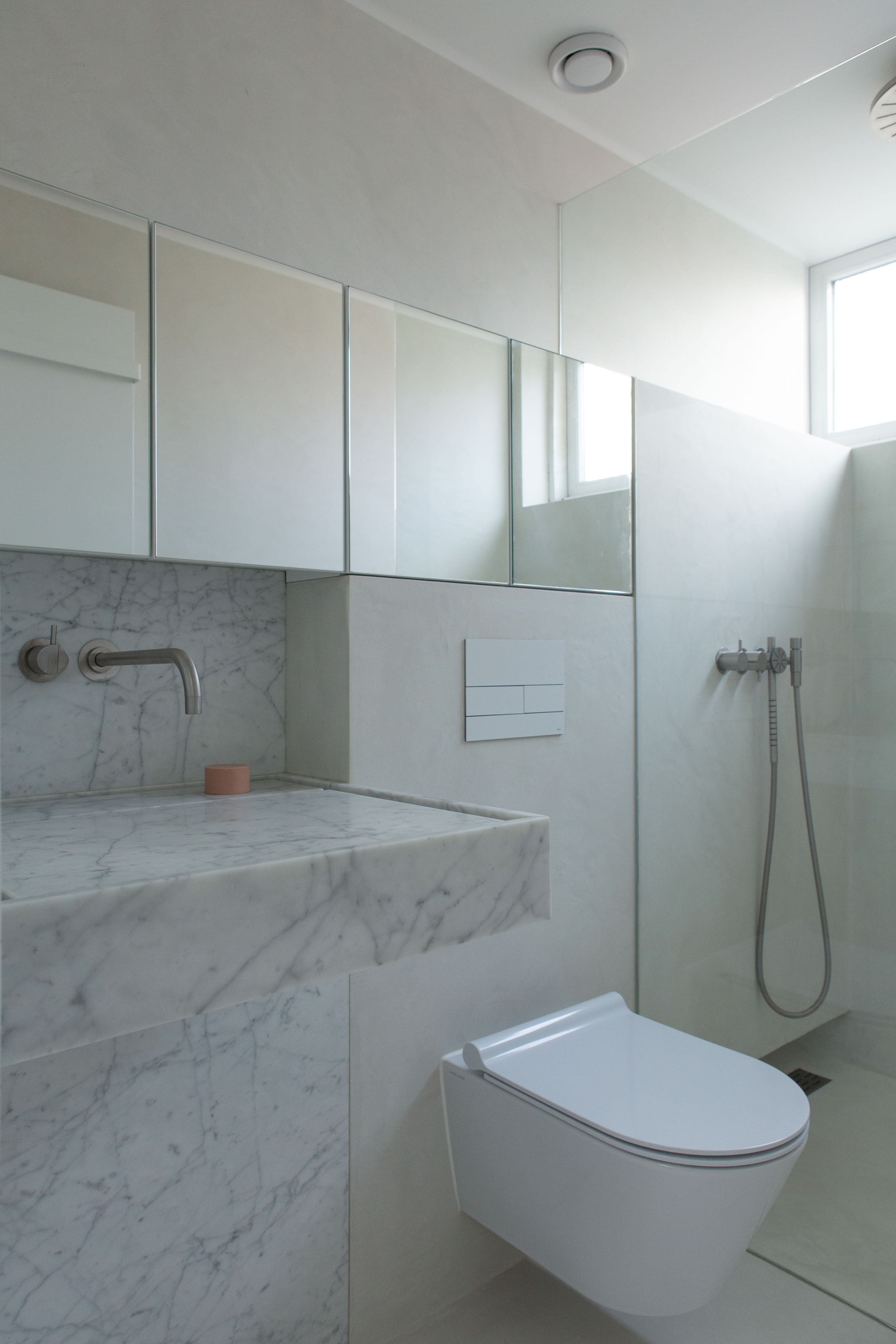 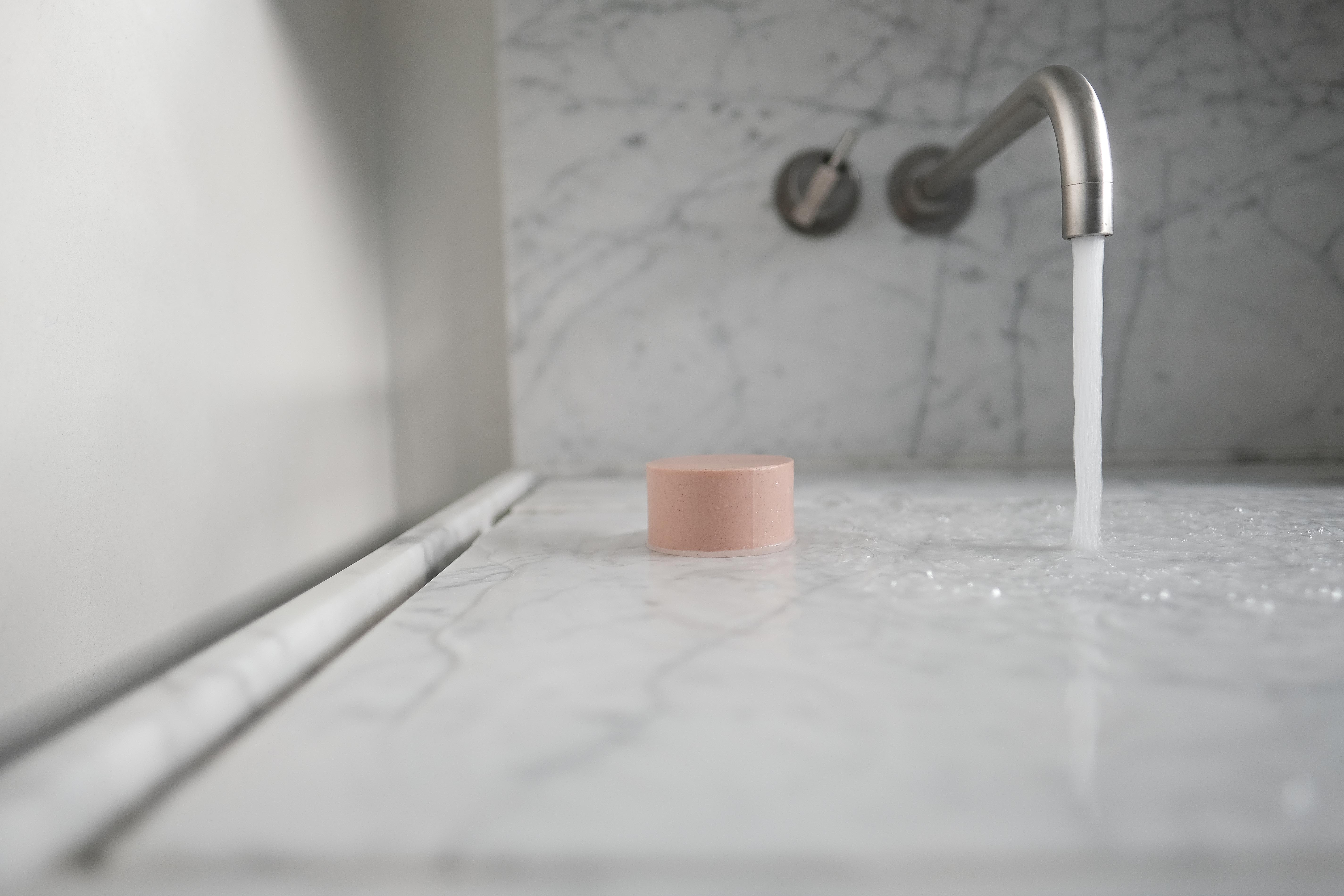 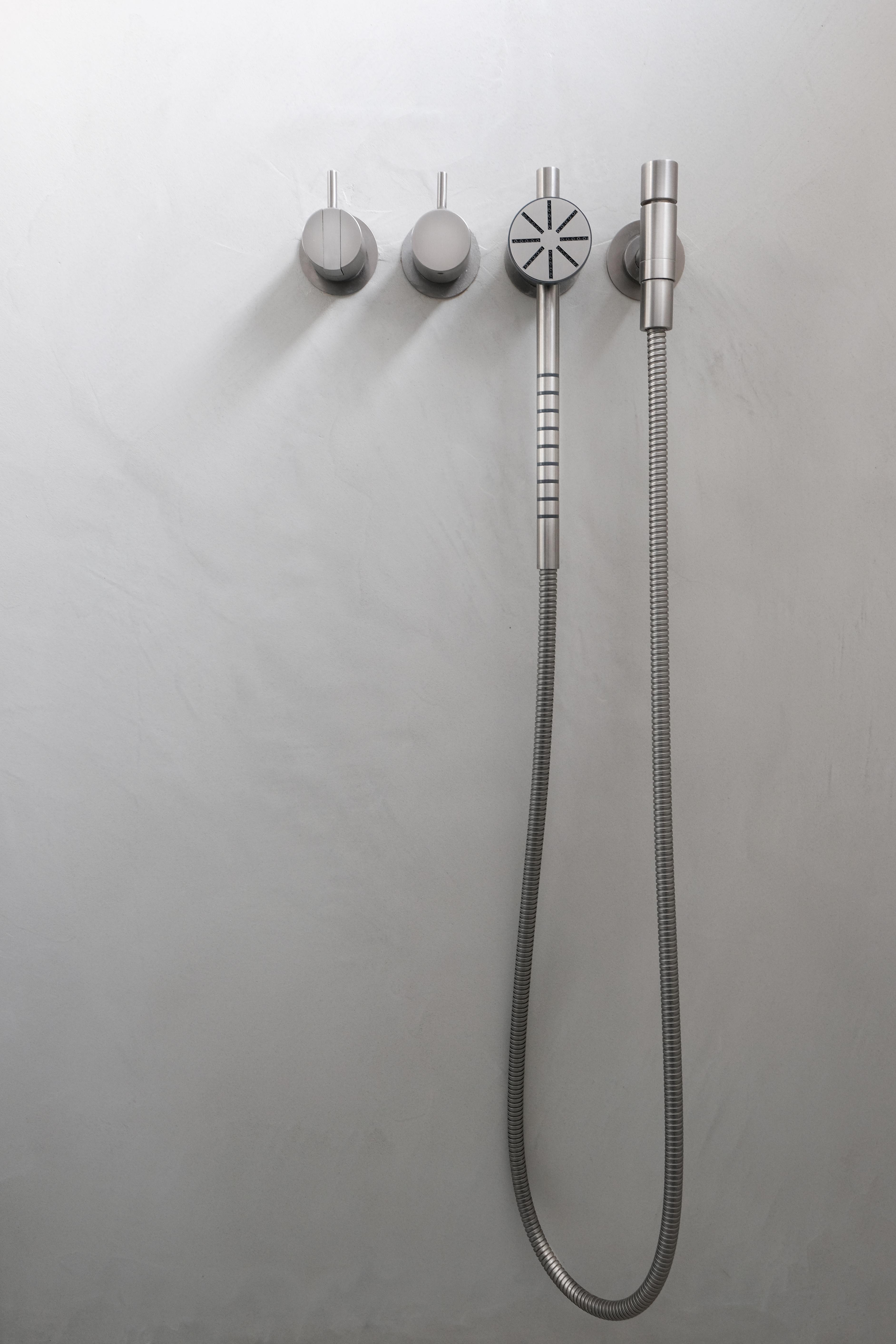